—
The secrets
of the Company

The hill of Montmartre crumbles under the flows of biscuits of the Company.

Montmartre is covered with the scents of an extraordinary pastry and plunges us once again in its tumultuous history. We are at the early beginnings of the nineteenth century…

15 windmills settled on the hill moves theirs heavy wings connected to the heavy stone grinders. Let us imagine a Montmartre that is still covered only with large fields full of cereals that will turn soon in a light flour.

Without a sound, an idea sprang up, from Madame Debray, daughter & legitimate heiress of a famous line of millers. 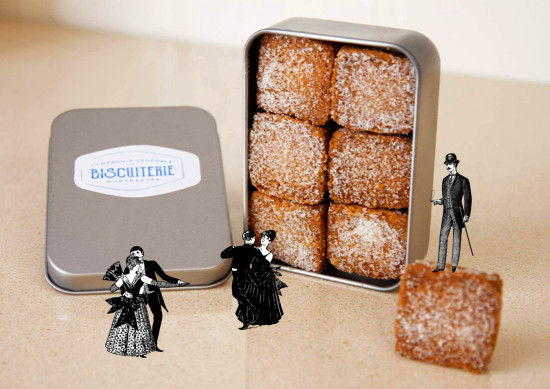 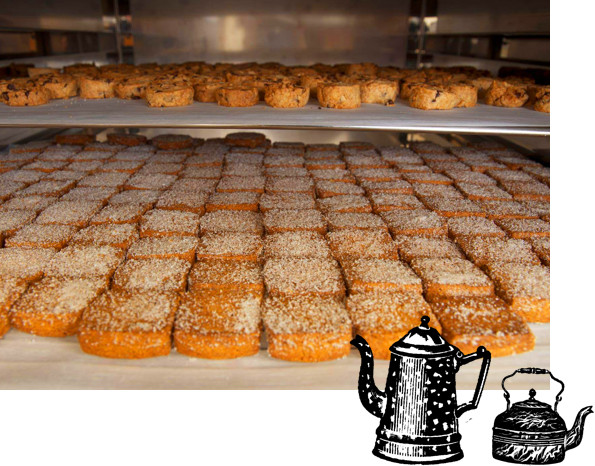 The fame of its pastry cake of rye and its glass of milk settled up on the hill, and was promptly celebrated by the exhausted peasants after their ascent to the windmills. With the first industrial smokes, the hill resolved to be absorbed by Paris, and the glass of milk took on the ruby colour of a strong wine.

Montmartre became permanently the hill of the dancing and cabarets, the one dedicated to the painters, the artists and the bourgeois in need of euphoria.

The Company of Montmartre, right in the footsteps of Madame Debray, revives an eternal product, in compliance with the rich traditional history of Montmartre: The Biscuits, and among those traditional biscuits, one became dedicated to the location as a referenced cookie: “the cobblestone of the hill”.

The teams of passionate craftsmen of the “Compagnie Générale de la Biscuiterie” offer a large range of biscuits, confectionery and chocolates.

Made from selected flours and incorporating a Poitou Charentes PDO butter, our biscuits remain tasty without needing to use any additives and other colorants.

We also offer a range of travel cakes that can accompany you during a snack, or will be able to give pleasure at the other end of the world!

Come and discover our confectionery, caramels, nougats, fruit pastes and other candied fruits which are treasures still unknown to the general public, even if all those products are enviously kept in the secret of the best palaces and pastry shops around the world… 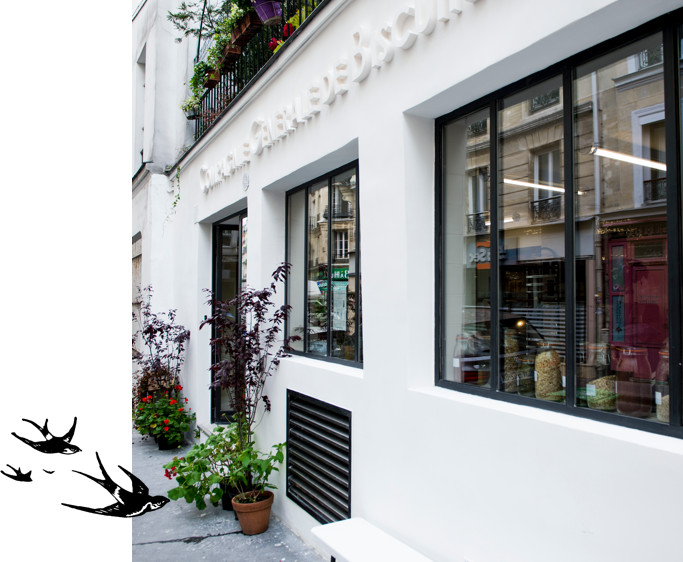 The creations of the company will not be soon forgotten, like the beautiful ladies of the time. 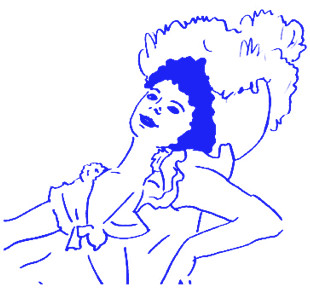 She creates the first school of French Cancan, and gives its definitive form. Some fellows murmurs that the school was closed because it also provided another style of teaching to its young residents… 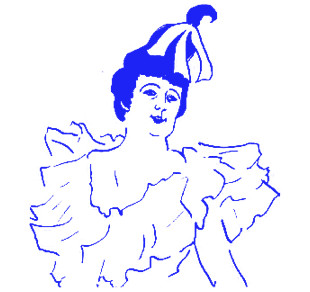 Friend and favorite model of Toulouse Lautrec, Cha U Kao is a very singular personality. Dancer and contortionist, she does not hesitate to play the role hitherto reserved for men by becoming the first clowness. She was also one of the first women to freely display her love for women. 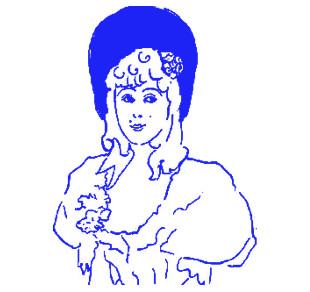 She was a dancer of exceptional elegance.
In the 1890s she was one of the dancers of the famous French cancan.
In memory of Jeanne Avril, the current reviewer of the Moulin Rouge still wears a red outfit. 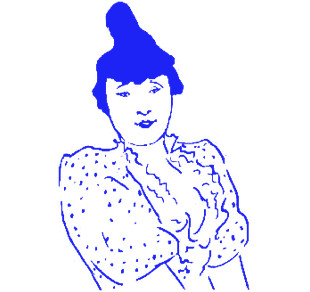 “La Goulue, we must give her back justice, is a pretty big fat girl, thick and colorful, and exercises her priesthood with remarkable tranquility,” said Octave Mirbeau.